I’ve no longer got cancer!

(I'm writing this personal note because so many wrote and called and texted me when I told you I found out I had cancer.
I felt I owed you this much, after all the time we've been together.)

As you can imagine, I'm feeling very thankful.
Let me explain why (for those of you who missed the original grim message).

At 62 years of age I had a common 'plumbing' procedure in August 2016.
At the follow up appointment with my urologist he said,
"Oh by the way we found prostate cancer."
Well, you could have knocked me over with a feather.
What a shock!
During the weeks that followed my wife and I (mainly my wife ;-) did some research as to why we get cancer and under what conditions might cancer be unable to live. 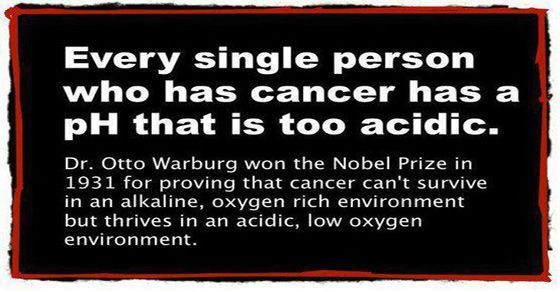 We found out that Cancer hates an 'alkaline' environment in the body and it hates Oxygen.

I found people who had cured cancer (I hate using those words, but it's been my experience) by adjusting their environment, avoiding the foods that are highly processed and enable the body to absorb high amounts of Omega 3, 6 & 9 fatty acids (to improve cellular oxygen flow).
I wrote to a man who had had Prostate cancer and had an operation to have it out, but the cancer came back.
He said,
"I had surgery to remove my prostate and 9 years later went through radiation treatments but still had cancer after that.
The Budwig Protocol brought my PSA level [that's the blood test all men over 40 should have, each year] down from 6.5 to 0 in four months.
What I meant to say was that I stayed on the diet completely until my PSA level was down to 0 and for a few months after." 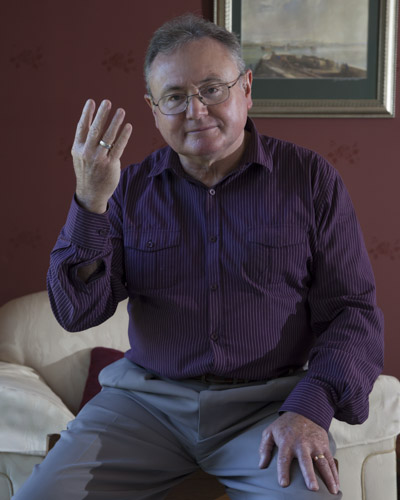 [N.B. Please be aware that Prostate cancer was found in four of the men in my family, so I was in a high risk group. Also, I have had my PSA checked for over 15 years and it floated from 2.4 to 3.0.]
Finally, I had found somebody (above) who could speak from experience about the Budwig Protocol (diet). (I am a very skeptical person, you see.)
Here's the link to the eating plan I followed:
http://www.budwig-diet.co.uk/
You may like to do some of your own research.
It works for other cancers too.
We gave it a go just to see what would happen to my cancer
("What did I have to lose", I thought).
Five weeks later I nervously went to my urologist and he told me,
"Well, your PSA has dropped to 1,
you no longer have cancer !" 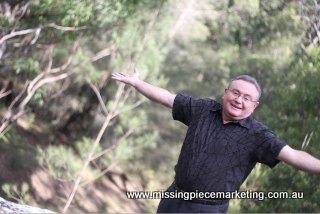 Wow.
I must say, on the eating plan, I feel 'clearer' in my mind and 'healthier' than I've felt in ages.
All I can say, is that that has been my experience.
I'm very thankful to my Heavenly Father for this and am happy to chat with anybody who may want to talk or email me.

I've no longer got cancer.

I guess I'll be around for a while yet, to bug you with my usual business 'hints and tips'.
Cheers, 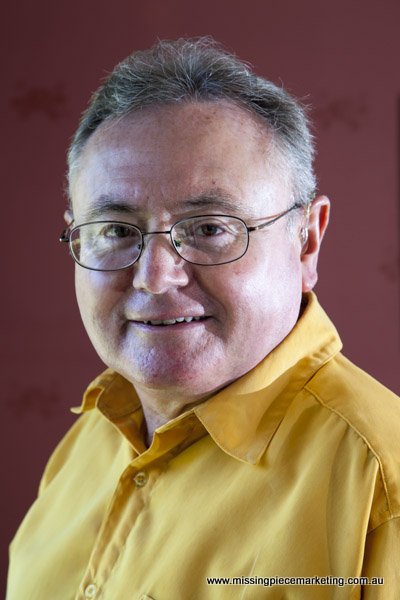 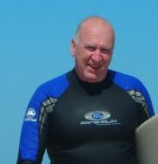